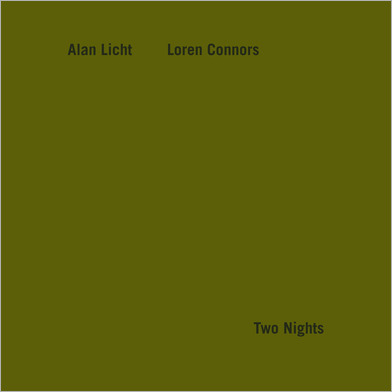 "Anything but ambient -- the tension between the two is palpable... One to treasure from the discographies of both participants, which is saying quite a goddamn bit." -- Bruce Russell, Opprobrium