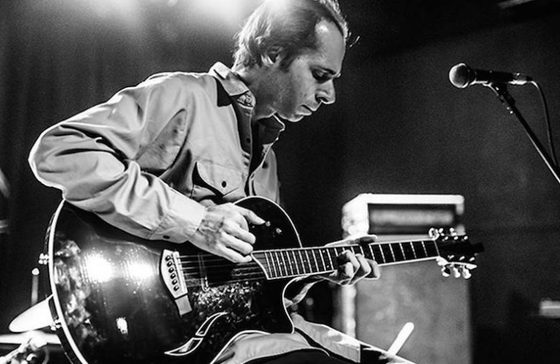 Licht was curator at the famed New York experimental music venue Tonic from 2000 until its closing in 2007, and has written extensively about the arts for the WIRE, Modern Painters, Premiere, Village Voice, New York Sun, and other publications. His book, Sound Art: Beyond Music, Between Media, the first extensive survey of the genre in English, was published by Rizzoli in 2007.

There are no upcoming tour-dates for Alan Licht.