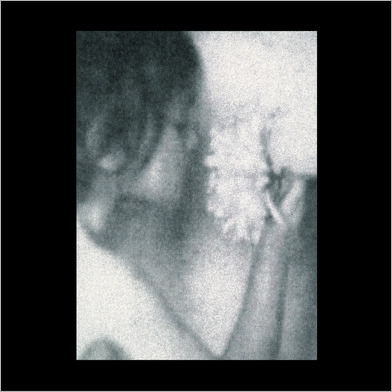 "'Extra, extra! Read all about it!!' Everyone is familiar with this cry from the newspaper boys of the past. What is not commonly known, though, is that these boys, many of Irish background, were orphans without homes who all too often starved or froze to death in the street. A Room Catholic priest, Father Drumgoole, witnessed these tragedies and decided to build a home for orphaned kids, with he accompanied in the early years of this century. It was named St. Vincent's Newsboy Home, and today continues as the largest facility of its kind in the country." -- Loren Connors, 1999

"... one of the more obscure and hard-to-find entries in Connors' oeuvre. Strange, considering it's also one of his more gorgeous affairs, an all-too brief collection of Spartan guitar movements and bittersweet remembrances. Simply recorded, tracks like 'Angels of the Rooftops' and 'Doorsteps' echo off into the distance, as Connors carefully sounds his notes and allows them to linger ever so slightly." -- Other Music