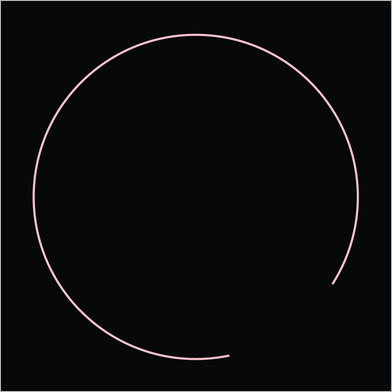 Into the Night Sky

Into the Night Sky is the sixth album from avant guitarists Alan Licht and Loren Connors, the first after 2003's In France (FBWL). Since 1993 these New York City artists have evolved an instrumental dialogue merging shades of electric blues and minimalism. These two epic pieces -- one from 1996, the other 2006 -- recorded live in concert clearly show far their desolate sound world grew over a decade of collaboration while the core of layered guitar complexities and alien melodies remain. The atmosphere conjured by the Licht-Connors duo is unmistakable -- the ebb of eloquently shaped feedback -- while the harmonic patterns recall 20th century classical music.

Active since the early 1990s, Licht has worked with a veritable who's who of the experimental world, from free jazz legends to iconic composers while performing in Text of Light and an ongoing duo with Aki Onda. Since 1978 Connors has released dozens of acclaimed and sought after LPs documenting his singular adaption of the blues and forging his place as one of America's most iconoclastic artists.

"It sounds like the million years of pain and anguish that mankind has done to Mother Earth and to each other in the endless wars that we continue allow and endure. The balance here between peace and struggle is what makes this music unique and special. You do not want it to end because it speaks directly to your heart." -- Bruce Lee Gallanter, Downtown Music Gallery