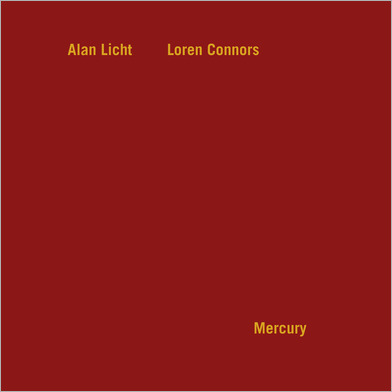 Document of a rare 1996 tour of Alan Licht and Loren Connors. Quickly vanished after its one and only pressing. Duets culled from Pittsburgh, Toronto, Chicago, and New York City.

"A record of incredible and frightening power." -- Colin Helms, CMJ