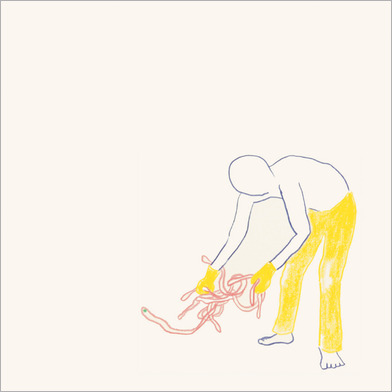 "Exploring the limitations of an instrument can be more enlightening than obsessing about perfect tone or versatility. On Everydays, Onda and Licht use the button noise and trashcan fidelity of cassettes as a tool rather than a handicap. The results range from bucolic chatter to full on noise assault." -- Matthew Spencer, Brainwashed.com