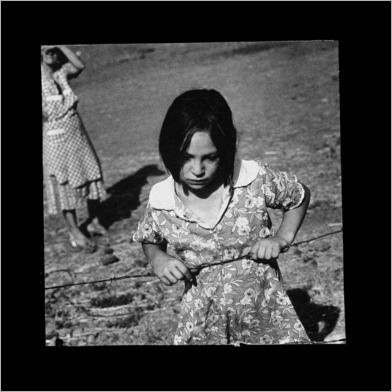 The Departing of a Dream Vol. II

Loren Connors (aka Loren MazzaCane Connors) returns with the sequel to 2002's critically acclaimed The Departing of a Dream. The NYC blues guitarist, who has been recording and releasing albums since 1978, extends the theme (which was a loose tribute to Miles Davis' "He Loved Him Madly") into a fragile and floating eight-part piece of acoustic/electric/ and bass guitar mixed with field recordings and the unsettling menage of found sounds and ambient hiss. Whereas the first volume smoldered into a dark meditation with hardly a glimpse of light, Departing II offers notes of hope in the form of lifting melodic airs and distant bird calls. Replicating the sound of Davis' muted trumpet through extended guitar and recording techniques, Loren has created another startling and unique album of despair and awakening that can stand next to previous classics In Pittsburgh or Hell's Kitchen Park.

"... like an audio analogue to the canvases of Mark Rothko. The color is the blues, not because the music plays with the 12-bar form but because that's the mood, like tears suspended in a cloud that never breaks." -- Alec Hanley Bemis, LA Weekly