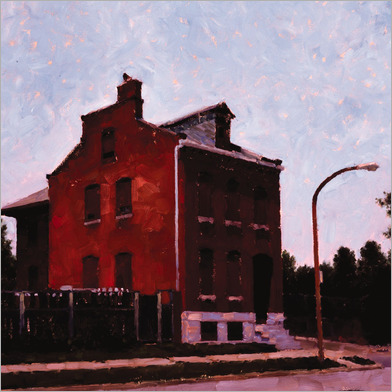 "Grand Ulena challenges and defies expectations of what a guitar-bass-drum trio is supposed to deliver with this debut album, a merciless parade of asymmetrical rhythmic interplay, jagged-edged guitar-bass dissonance, and grindcore-influenced blastbeat drumming. More than just interesting on a cerebral level, the seven tracks here -- ranging in length from one minute to nearly 11 -- burn with an exciting level of no wave/noise rock-type intensity and energy." -- All Music Gudie

"This is strictly foreground music that, on first listen, feels like it's mocking you and your quaint expectations of what a guitar-bass-drum trio is supposed to deliver. There is some kind of hidden logic at work here, though, buried amid the barrage of guitar-bass dissonance, hiccuping rhythmic interplay, and grindcore-strength blast-beats. There has to be, otherwise these songs wouldn't start making sense - much less start sticking in your head - after only the third or fourth time around." -- William York, San Francisco Bay Guadrian