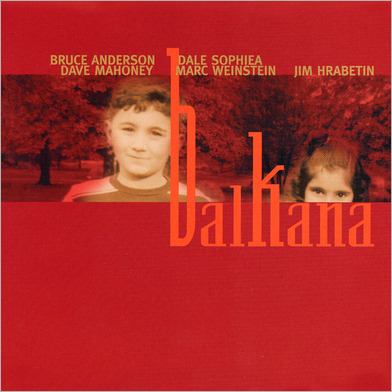 MX-80 leader and guitarist Bruce Anderson steps up for the second installment in his Brutality series, and a continuation of the New Edge vision inaugurated by O-Type's Strict. Though the expected guitar attack is displaced by overflowing ambient textures which curdle and insite a tale of destruction and genocide in four parts: each clocking in at 11:18, 13:21, 25:29, and 6:06 respectively. The production and narrative flow by Dale Sophiea seals this brutal lament on man's copious history.

"Anderson's guitar emits bell-like tones at one moment, and squalls of white noise at the next. The nearly half-hour 'Feud,' built around an insistent, clanging low-end figure, stacks whistling guitars and sporadic bass pulses to haunting effect. 'Blood' employs more musicians and fewer notes, holding to one low tone for the entirety of its ten-minute length." -- Billboard