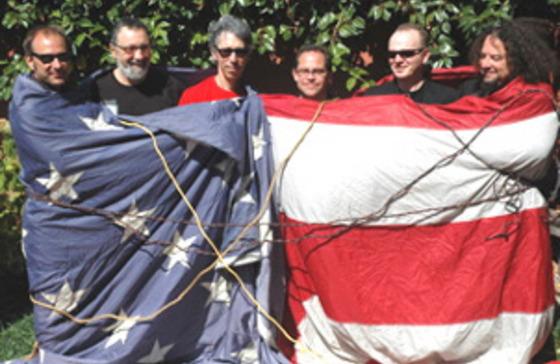 "The band known as MX-80 Sound were/are/always will be an enigmatic buzzing pest on the haunch of weird-ass music history."
-- Forced Exposure

There are no upcoming tour-dates for MX-80.