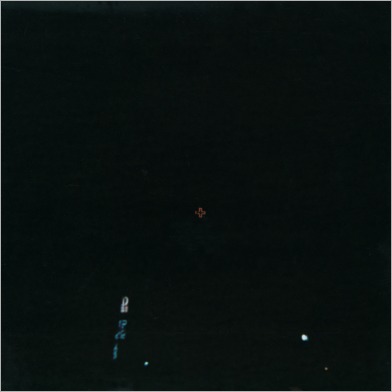 Expanded reissue and first-time vinyl release of Japanese musician Hisato Higuchi's startling debut. When She was self-released in 2003, Higuchi had been writing and performing his style of “Tokyo laborer's blues” for a decade. The delicate song textures of She capture the utter feeling of loneliness and a sleep-deprived mind staring off into a blurry urban sky.

The music is "assembled from pedaling shapes of wraithlike guitar, blasted, genderless vocals and thin films of digital electronics and fuzz," David Keenan wrote in The Wire at the time. "On guitar he plays blues as oratorical as Loren Mazzacane Connors, moving from chords that sing like the guts of pianos through slouched single notes, propping up song forms as nod out beautiful as anything conceived by Kendra Smith and David Roback ... One of the finest solitary broadcasts from beneath the Tokyo pavement for a while."

Family Vineyard was the first western label to release Higuchi's music in 2006. Other albums have since appeared on Root Strata and Japan's P.S.F. while Higuchi has continued to issue music on his own Ghost Disc imprint