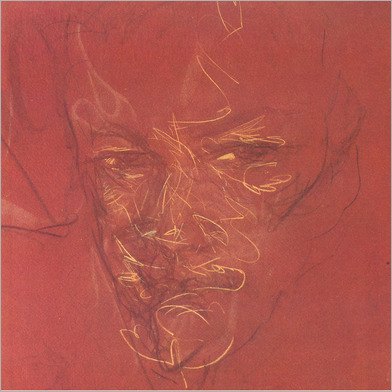 Heresy, And Then Nothing But Tears

"To dig the dark, dramatic sound of avant-rock trio Rope, you have to buy into the idea that music this histrionic can also be sneakily subtle. Guitarist Przemyslaw Krzysztof Drazek and bassist/vocalist Robert Iwanik make a pretty convincing case. "She the Assasin" opens the band's second album with all kinds of theatrics: show-stopping riffs, arty noises, slanted sax, steep climaxes that slam to abrupt halts. Yet weird timing and Iwanik's Tom Waits-like whispers tie all the bombastic jolts and pregnant pauses into a compelling knot, much like the way U.S. Maple's chopped chords and choked growls create their own odd logic." -- Marc Masters, Pitchforkmedia