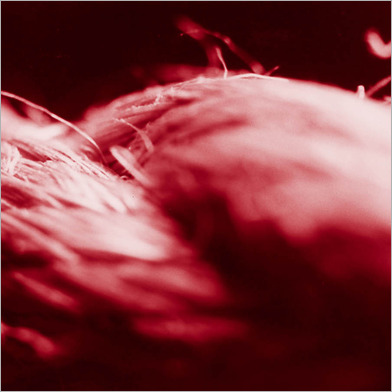 "While others might take such a crescendo/decrescendo formula into predictable and colorless valleys, Rope frame their pieces as a yet unresolved conflict between flesh and phantom." -- The Wire

"Combining the guitar bliss of such bands as Windy & Carl with the experimental no wave sensibilities of U.S. Maple, Rope offers an amazing piece of electro-acoustic material primed for an avant audience. The four tracks of this debut EP move from the metallic spires and plodding bass of 'Unknown Source of Egoism' to the ghost-whispered 'Imagination of Rhythm' as if one elongated piece or a drone-based concerto." -- Daphne Carr, All Music Guide