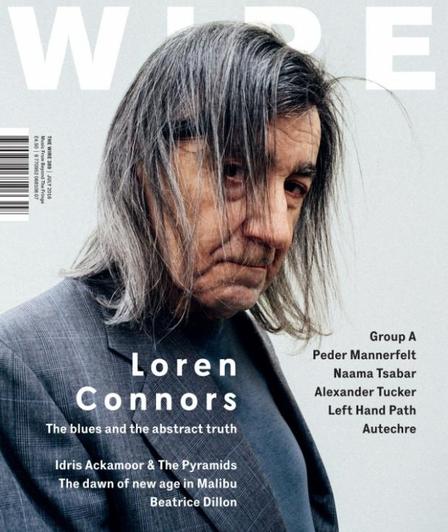 Loren Connors In The Wire

Loren Connors graces the cover of The Wire for a fantastic, indepth feature by Kurt Gottschalk that is teased as: "The pioneering free blues guitarist has more than six strongs to his bow, as demonstrated by his debut release as a pianist." Suzanne Langille makes a co-staring role as Gottschalk examines Loren's recent bout of Family Vineyard releases.

That debut release is, of course, The Red Painting 7-inch (just a few more copies of it left...).

see also: Loren Connors, Suzanne Langille
‹ Carter And Connors Together At Last
All News
The Guardian Is Here ›