‹ Loren Connors In The Wire
All News
Light Is Finally Shining › 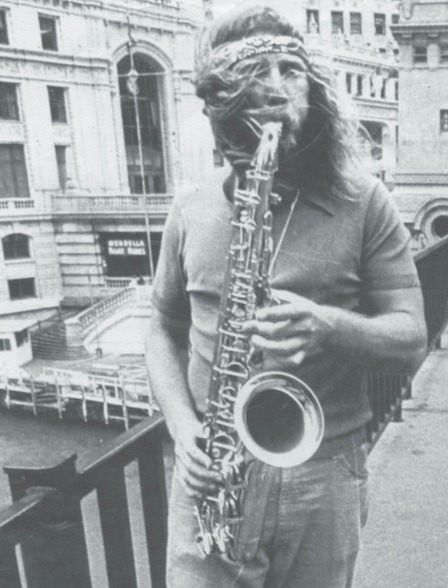 The Guardian Is Here

After some gnarly vinyl manufacturing delays, very excited to release Little Howlin' Wolf's The Guardian. This 1982 LP brought together a slew of Wolf's self-released 45 singles to create a sorta jigsaw puzzle of style and influence that spans Chicago's fabled Maxwell Street scene to much deeper, outside movements stepped in free association and ethnic traditions. Unlike the scrabbled, overload of Cool Truth (1985 - FV83), The Guardian presents Wolf's most accessible and deeply emotional songs, yet still orbits a universe known only by the likes of Captain Beefheart or Albert Ayler.

Now with both of Wolf's early 80s album back in print, listeners can finally get a full send of his "fractured, contemporary urban folk music," according to Pop Matters. "Borrowing from a host of stylistic traditions, Pobiega creates an unsettling amalgamation, an aural melting pop of sorts, that distills the disparate genres to their basest elements to create something distinctly American."