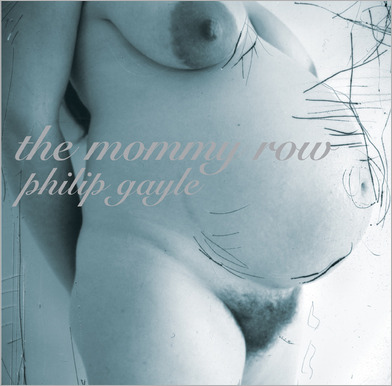 "'Gyo, Gyo, Gyo, Gyo' opens the record with a burst of sound like the infant Alien had just gnawed its way out of Gayle's guitar's innards and punched its head through the strings. But the music, while spontaneously generated, is hardly random; this is a studio recording with multiple overdubs that articulate a strong interest in unconventional harmony." -- Bill Meyer, Dusted

" ... anybody expecting something as simple as a melody or a beat would be sorely disappointed (and perhaps appalled) by this disc. Gayle's random and continually surprising tracks create, for me, a restful kind of sonic space. There's a rawness to the sounds, but a definitely sophisticated sensibility at work in coming up with the sounds and constructing the tracks. Quite wonderful." -- Stuart Kremsky, Cadence