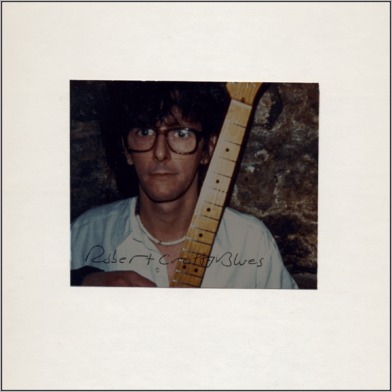 "In my mind, he was the finest blues musician of the post-World War II generation. It was a sad misfortune that he never gained a following outside his hometown. Sure, New Haven music critics praised him, but none really laid it down that here among them lived a great genius." -- Loren Connors