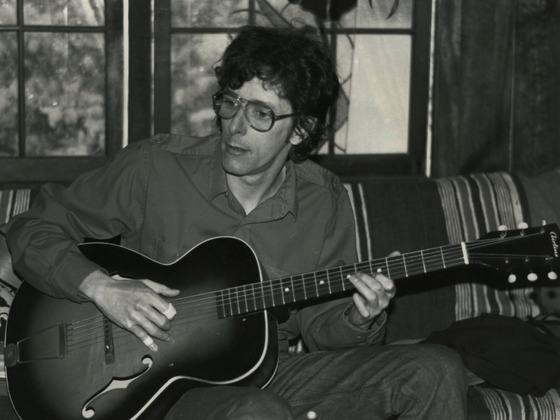 Robert Crotty (May 7, 1954 - Aug. 12, 2011) has been described as the dean of Greater New Haven blues musicians and a nuanced guitar player with an encyclopedic knowledge of the blues. Crotty was an early playing partner of Loren Connors and contributed to some of Connors' early folk LPs. Crotty's debut 45 Prove It! (1988) and LP Robert Crotty Blues (1989) were issued by Connors' private St. Ives label.

"In my mind, he was the finest blues musician of the post-World War II generation. It was a sad misfortune that he never gained a following outside his home town. Sure, New Haven music critics praised him, but none really laid it down that here among them lived a great genius." -- Loren Connors

There are no upcoming tour-dates for Robert Crotty.