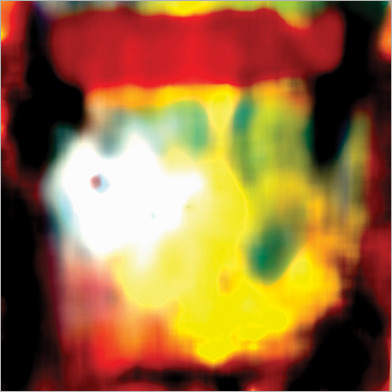 "There are explicit references to jazz language - van der Schyff's subtle, loping grooves, Roebke's Charlie Haden-like low end and even what sounds like a quote from Mingus' Cumbia and Jazz Fusion half way through track 4, and of course Mazurek's flirtations with the Harmon mute - but their appearance is so natural and logical in context that any suggestion that it's all just another exercise in hip Chicago postmodernism can be dismissed out of hand. Splendid stuff." -- Dan Warburton, Paris Transatlantic