‹ Point yr compass south
All News
Everything Happens For A Reason › 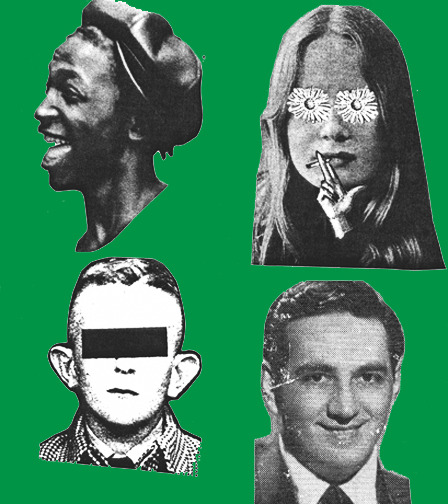 Yeah, you've seen it on the yooo toobes. Roky Erickson, Tommy Hall and the boys managed to get on Dick Clark’s teevee show American Bandstand in 1965. Clark asks the young Rocky who’s the head of this band?

If you felt Apache Dropout got a little too candy-high on last year's Bubblegum Graveyard (they didn't) then you got to sink into the sorta-new Magnetic Heads LP. This is a collection of the groups first recordings, originally released on the Magnetic South label -- Cha Cha Cha in 2008 and Lysergic Caveman Choogle in 2009. Remastered from the tapes and cut to vinyl, you'll find the electric fiddle was the prime instrument in the early days. 548 copies and out Feb. 5.