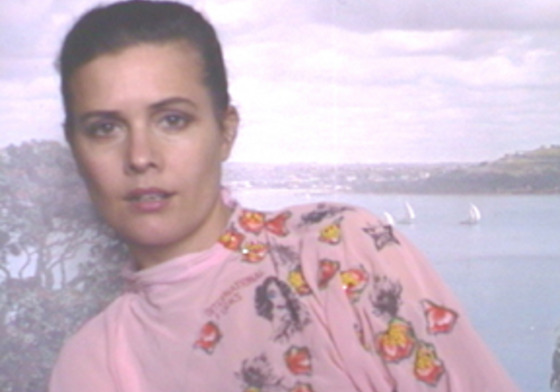 There are no upcoming tour-dates for Rachel Shearer (Lovely Midget).