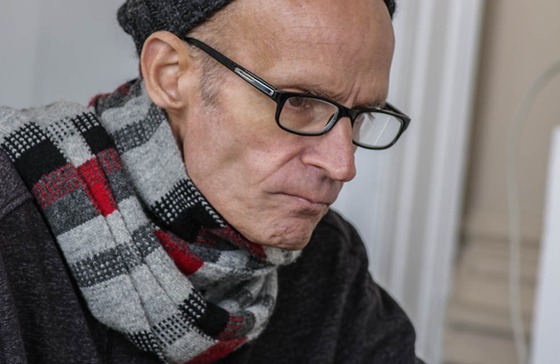 Jed Speare (1954-2016) was a crossover artist who worked in sound, video, and performance for forty years. His double-CD release, Sound Works 1982-1987, reflects his investigation and uniquely expressive practice of musique concrete-like analogue sound/field recording, editing, combining and mixing during that era. He is the creator of Cable Car Soundscapes (1982), on Smithsonian Folkways Records, a project that begins as a sound documentary and ends as a tape composition based on Cable Car sounds. In the early eighties he also recorded with the San Francisco groups, Research Library (Red Spot compilation LP; Subterranean Records), Ultrasheen (7" ep; Subterranean), and Appliances.

Since the mid-1980s, Speare was actively presenting his work in national and international festivals, initiatives, and contexts. From 1996 through 2004, he served as Co-Director and Director of Mobius, an artist-run organization for experimental work in all media, based in Boston. He has been a member of the Mobius Artists Group since 1995, and was director of Studio Soto, "a space for ideas," in Boston.

In 2015 the archival CD The Wounds of Returning - Sound Works II 1974-1983 was released on Farpoint Recordings.

There are no upcoming tour-dates for Jed Speare.